BNI Mid America is a dynamic organization that was established in December 1994 by Scott T. Simon, Executive Director. Our region consistently ranks among the top 10% of all franchises, and partners Scott T. Simon and Teresa Morris-Simon serve as proud members of BNI’s Platinum Club. They have also served on BNI’s Founders Circle and the BNI Connect Task Force. 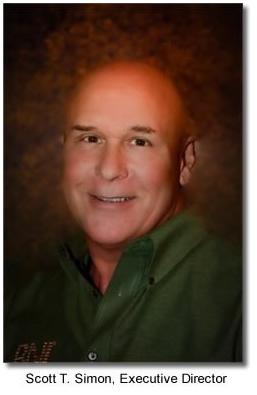 Scott T. Simon is a St. Louis native currently residing in Kirkwood, Missouri with his wife Teresa and daughter Tiffany. He received a B.S. in Marketing/Business Management and a M.B.A. in Finance from Central Missouri State University in 1974. Following graduation he went to work for General Foods Corporation, Maxwell House Coffee Division, where he became the top sales person for their region in his first year.

In 1975 he returned to the St. Louis area to enter the commercial real estate business and became a partner in the firm of Lechner & Simon Inc. in 1978 specializing in land transactions for companies such as McDonald's, Texaco, Red Roof Inns, and many local area businesses where he "helped turn one man's dirt into another man's dream".

In 1994 he was introduced to and became a franchise owner of BNI Mid America. He is also a contributing author to the best selling book Masters of Networking, Building Relationships for Your Pocketbook and Soul. 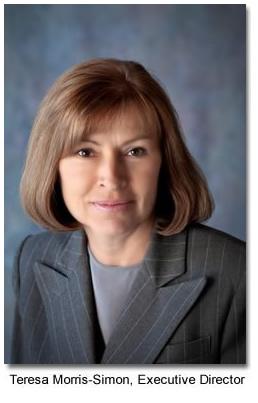 After more than a decade in the commercial real estate business, Teresa Morris-Simon joined BNI Mid America in 2001.  Since then, she has been instrumental in helping our 2,600 members in a wide range of professions grow their business by referral by over $4 Billion!  Teresa’s burning desire is to reach the end of this journey with her sense of wonder and awe intact, and she is passionate about helping others LEARN more to EARN more! 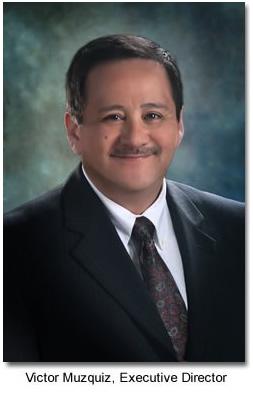 Victor Muzquiz joined the director team on January 1st, 2010. Victor is a native of Mexico, but has lived here for more than half his life, so he considers the U.S. his home. Victor joined BNI as a remodeling contractor in St. Louis.  Prior to opening Honey Do Home Repair and Remodel, Victor was a foreign language teacher for over ten years. Victor earned his Masters in Teaching at the School for International Training in Brattleboro, VT where he earned a Masters Degree in Bilingual/Multicultural Education. Victor has always considered himself first and foremost a teacher, and education and training have always been top priorities in his professional life.

One of the primary reasons that Victor joined BNI is that BNI spends thousands of hours educating and training its members about networking skills and solid referral marketing practices. In addition, he appreciates the incredible opportunity BNI offers to learn about a wide variety of businesses and best practices as chapter members share their extensive knowledge of their professions.  Victor is responsible for the management and the development of BNI chapters in Southern Illinois and the St. Louis Metropolitan Area, and he and his wife, Virginia, both former members became franchise owner partners in 2012 for the Southern Illinois/St. Louis Metropolitan regions.  His passion is sharing with others the opportunities for professional growth and increased revenue that come with membership in BNI.

The Latest From BNI View All